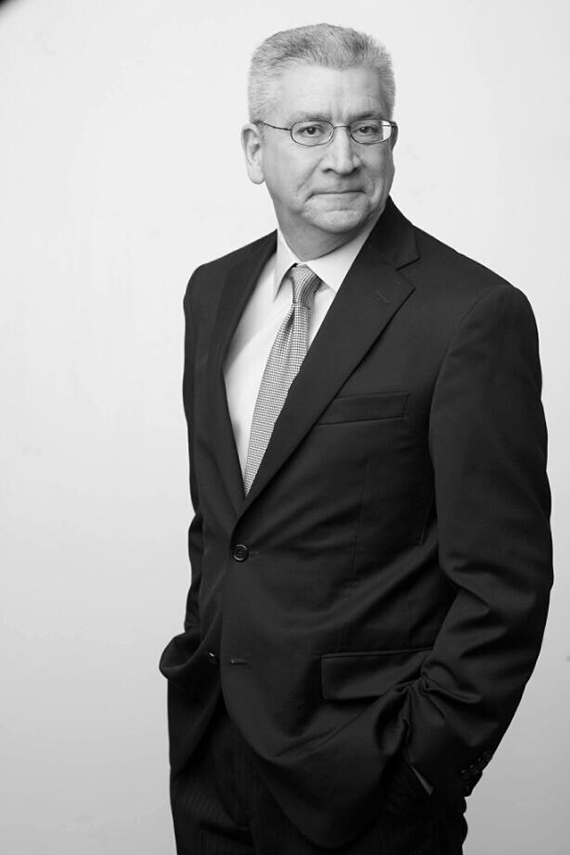 Bard Brian is a trusted, respected lawyer and founder of Bard Brian Law Offices, PLLC in Paducah, Kentucky. He has practiced law or served on the bench for over 30 years, and has extensive experience working with clients in many kinds of cases.

In addition, Bard’s in-depth knowledge of the legal system comes from his having served as a Prosecutor, Public Advocate and District Judge.

Bard Brian specializes in cases related to DUI, personal injury, criminal and family law. Contact him today to get him on your case.

Bard represents clients who are seeking Social Security Disability benefits due to an illness or injury that makes it hard or impossible for them to work.

In particular, Bard Brian is an expert in DUI law, since he has spent many years arguing DUI cases. He has over a thousand cases under his belt.

In 1983, Bard graduated from Murray State University (Murray, KY), where he earned a Bachelor of Arts Degree in Political Science.

In 1986, Bard graduated from Salmon P. Chase School of Law (Covington, KY), where he earned a Juris Doctor Degree.

Bard is admitted to practice law in all Kentucky State Courts and the United States Federal District Court. He is a member of the McCracken County Bar Association and the Kentucky State Bar.

Bard’s extensive legal experience includes serving as a Public Advocate – 3 years as a Criminal Prosecutor – and 6 years as a District Judge. What better skills can you get in an attorney that will argue your personal injury, DUI, or criminal law cases, than someone who knows how the prosecution thinks. When it comes to being a well-rounded attorney, Bard Brian is the best in McCracken County.

For 10 years, Bard has been training in Brazilian Jiu Jitsu. He is an Associate instructor at the Three Rivers Academy, where you can see his photo on the instructor page.

Bard has a son and two daughters. He is married to Amy Crenshaw Brian and they reside in Paducah, Kentucky.